The most remarkable reason for deportation I have seen is from 1914, when a Russian Jew was deported from Sweden after six years. A short sentence in the police report, explaining why he should be deported, reads: ‘He was a bad shoemaker.’ It was not enough to be a labourer; one had to be a good labourer. In the same year, two other Russian Jews were deported because one lacked ‘a sense of rightness’ and the other one had ‘venereal diseases’. 1 The religious undertones concerning chastity, virtue and the Protestant work ethic that were used to justify deportation of these three men are obvious. Almost a century later I witnessed how the Protestant ethic was also used to rationalise rejection of an asylum seeker. In 2007 I accompanied a young man who had been living in Sweden without a residence permit for a period of several months to a meeting with a lawyer to formulate an asylum claim. I helped with translation. The lawyer asked what he would say if the authorities asked why he had not sought asylum when he had arrived in Sweden several months earlier. The young man said he would lie and say that he just arrived. The lawyer got upset and said: ‘We in this country are Protestant, and we do not lie.’ The man was later deported. 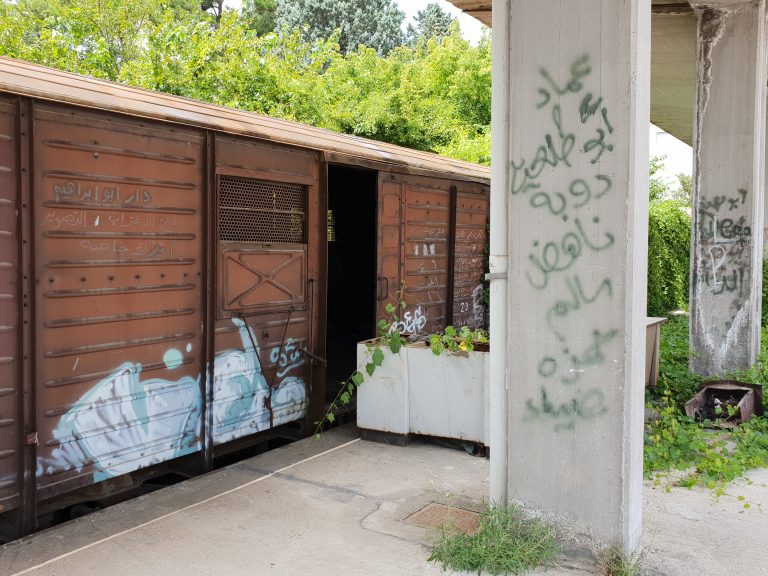