Press release: The Vulnerability and Safety of Mosques and Muslim Congregations in Sweden 2018

New survey: The Vulnerability and Safety of Mosques and Muslim Congregations in Sweden 2018

Freedom of religion is a fundamental human right and is endorsed by the European Convention on Human Rights, which is Swedish law since 1995. In Sweden, freedom of religion is part of the fundamental rights protected by the Instrument of Government (ch. 2:1). In this context, threats, vandalism and violence targeting Muslim communities, are not only a matter of security for the particular members of the congregations, but also an issue of human rights and democracy. Attacks on mosques and Muslim communities are attacks on human rights and the constitutional law that upholds the Swedish government.

The study was conducted by Professor Mattias Gardell at the Centre for Multidisciplinary Studies on Racism (CEMFOR) at Uppsala University on the initiative of the Islamic Cooperation Council (Islamiska samarbetsrådet, ISR) and with financial support by The Swedish Agency for Support to Faith Communities (SST). The reference group consisted of Mohamed Temsamani, Mustafa Setkic and Haider Ibrahim.

The full study can be downloaded and read here (in Swedish).

Mattias Gardell in an article in the Swedish daily Aftonbladet: “An assault on Swedish democracy: Threats and violence targeting Muslim congregations is an issue of human rights and democracy” (in Swedish). 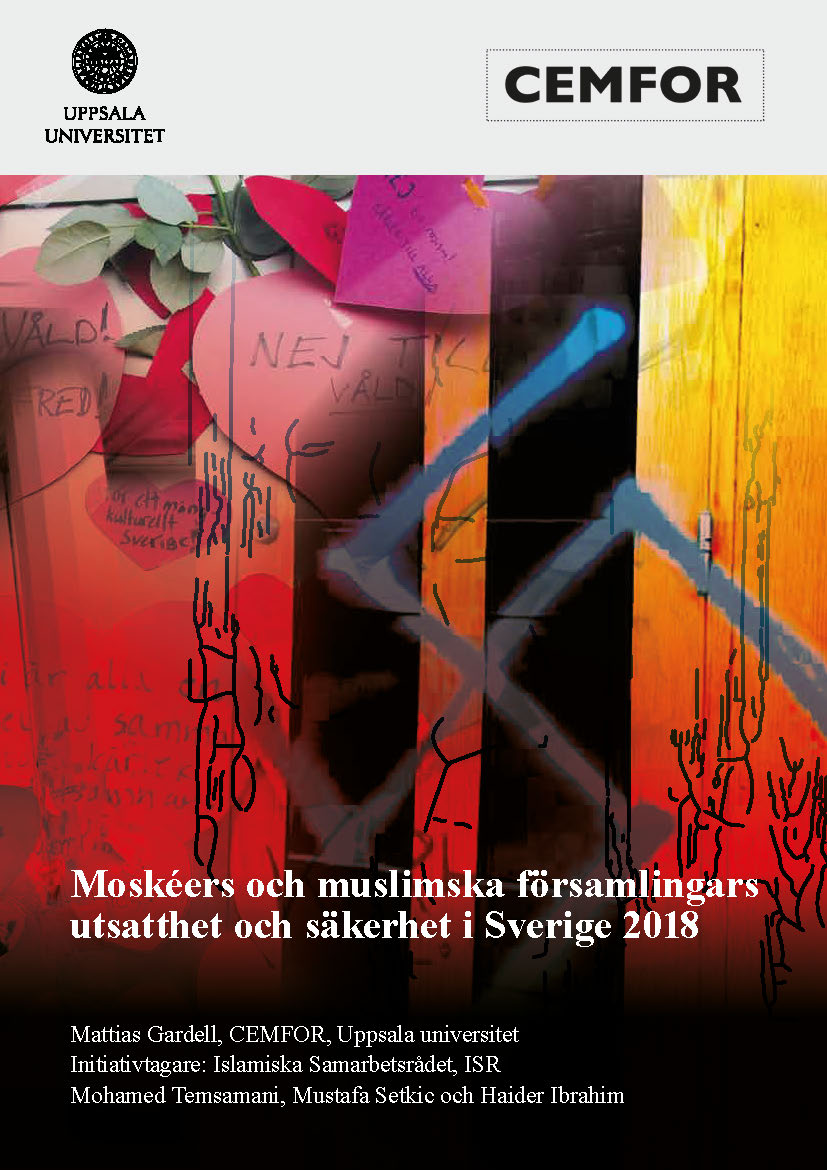